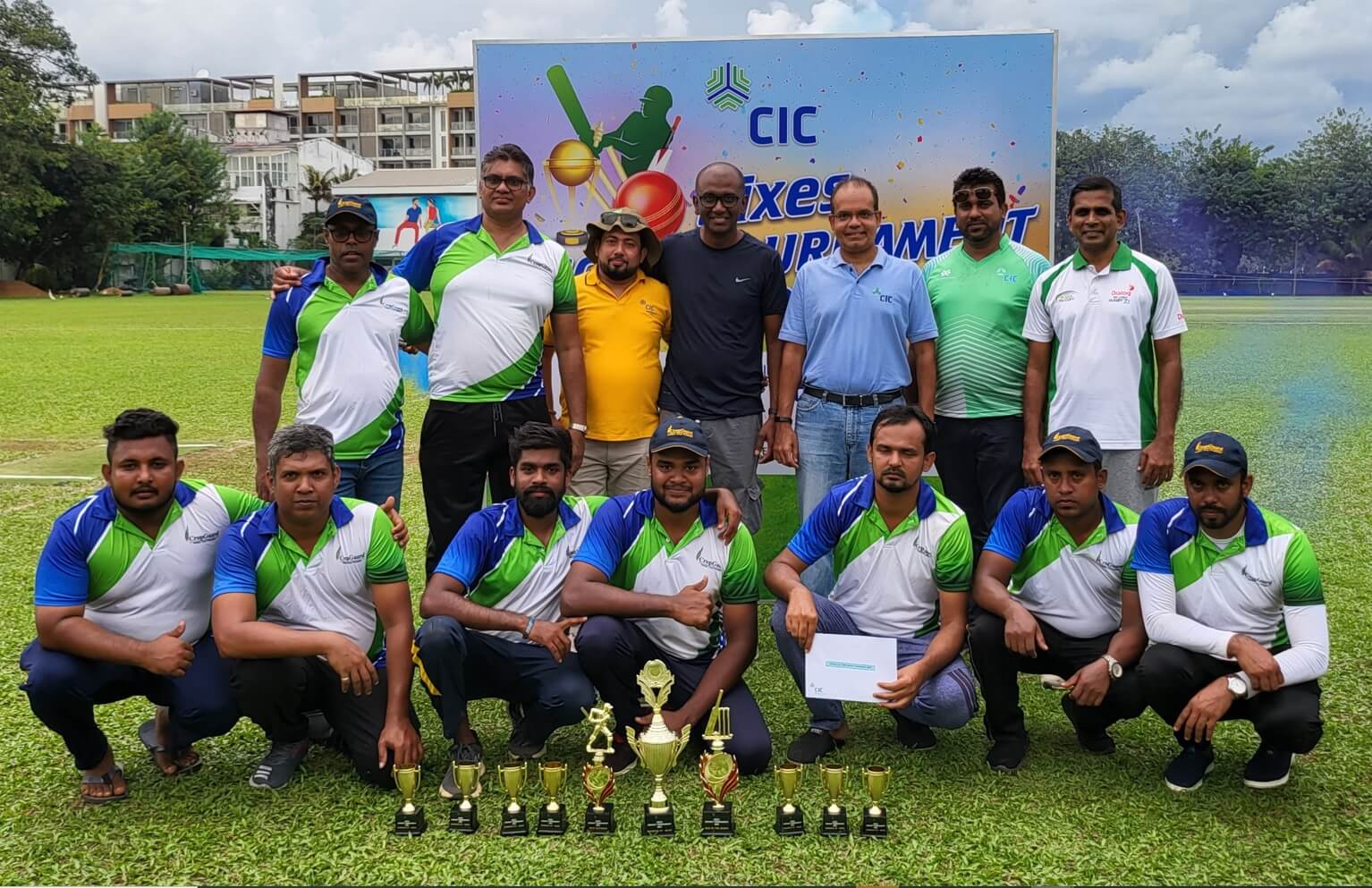 The Annual CIC Inter Company/Business Unit six a side Cricket Tournament was a roaring success.

The tournament which was Organized after 03 years witnessed the participation of a record number of teams -26 men’s teams and 04 ladies’ teams.

Congratulations to LifeSciences for putting up a splendid show and retaining the Championship.
Runners-Up ,Cropguard displayed great all round skills throughout the tournament, before going down fighting at the Final.
The four Ladies teams added color to the tournament and also showed their skills with bat and ball to entertain everyone.
Congratulations to ‘The Chosen Ones’who emerged Champions and better luck to the ‘Angels of Wickets’ who emerged as runners-Up.

We appreciate the participation the 30 teams and wish to express our thanks to ALL TEAMS and also to the other employees who came in their numbers to Cheer their respective teams. 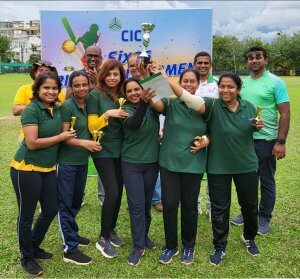 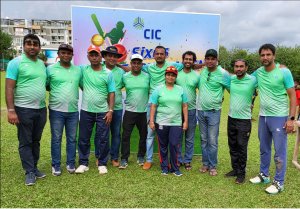 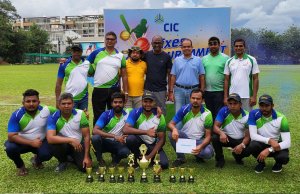 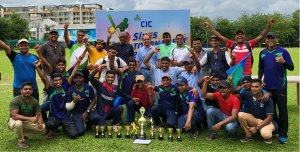